Home > What is Solar Gain? 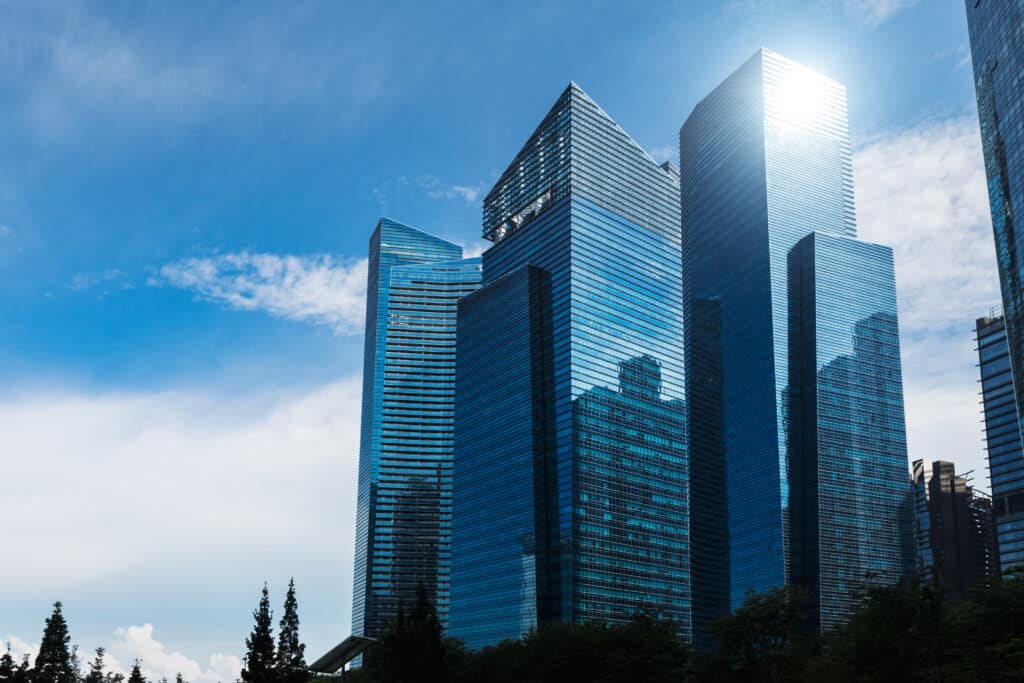 Solar gain (also known as solar heat gain) is the increase in temperature in a space, object or structure that results from solar radiation.

A good example of this is a sunny winter’s day. It will be bright outside (short wave radiation) but cold (could even be near to below 0◦C). Inside a car, with the windscreen obstructing the light the short wave radiation is turned into longwave radiation (heat) and the temperature will rise very quickly

How this affects commercial offices

In the context of buildings, external glazing is widely used to maximise natural daylight and provide a view of the outside world. It is also the single biggest source of solar heat gain.

How to address solar heat gain

Window blinds help reduce the effects of solar heat gain by blocking short wave radiation (light) that has penetrated beyond the glass and the long wave radiation (heat) created by the glass.

Blind fabrics with a highly reflective metallised backing such as Verosol Silverscreen are very effective at reducing the effects of solar heat gain. The metallised backing allows Silverscreen to reflect up to 82% of solar energy entering a building through the glass. This has a massive impact on air conditioning usage and costs, and also staff health and well-being.

By knowing the science behind solar shading, architects, designers and end-users can make intelligent decisions about the type of window blinds they require that will help them reduce their running costs and their carbon footprint. They will also boost their productivity and profitability by providing a stimulating working environment.